Recently created as a space for experimentation and reinvention, Limit Showcase aims to create aesthetic and semantic bridges between short films from all over the world, creating dialogues between Brazilian and foreign films that bet on the innovation of audiovisual language under unique and original points of view.

This year, the programs in the showcase put in different perspectives the human presence in spaces and the shocks of forms. On the one hand, the realism contained in historical brutality, which flourishes in images that move between the uncomfortable and the sublime; on the other, the spatial dimensions and configurations that play and resignify the human figure's path. Another central point is sound, which conducts narratives of emptiness and cacophony, fictionalization and delirium.

Therefore, from Cuba to Lebanon, from Austria to Brazil, Limit Showcase invites you to journey through the world of creation, on a tour of various and fertile landscapes. 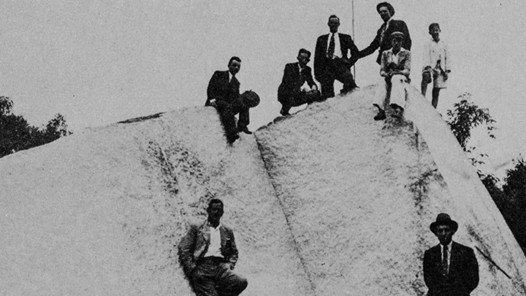 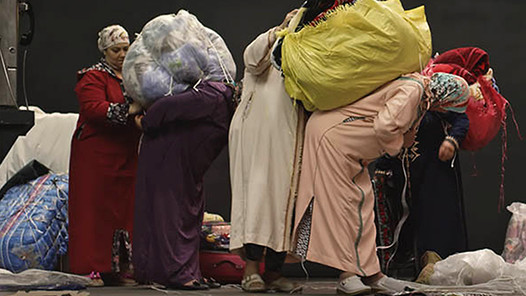 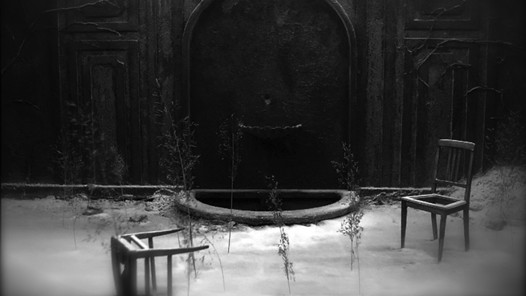 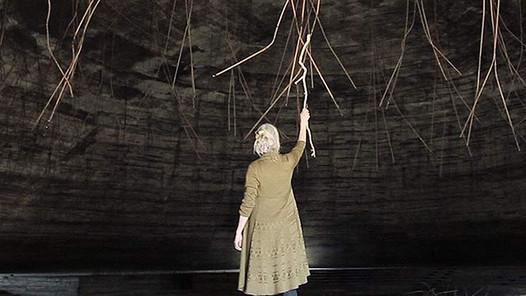 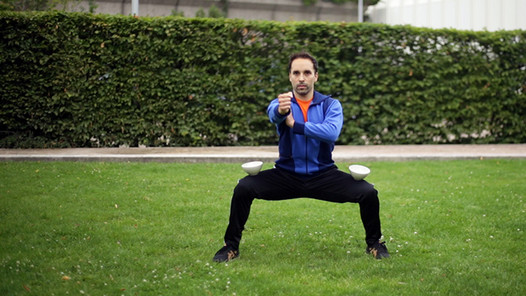 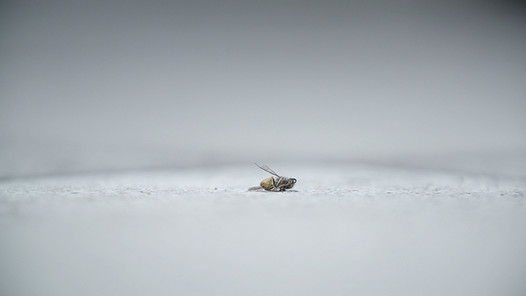 IN THE COMPANY OF INSECTS 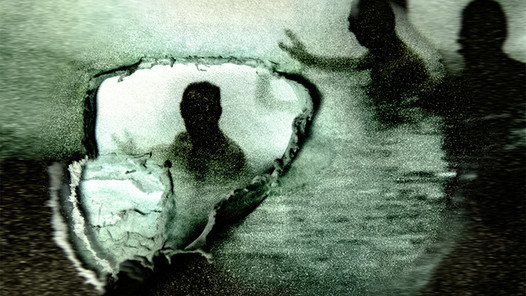 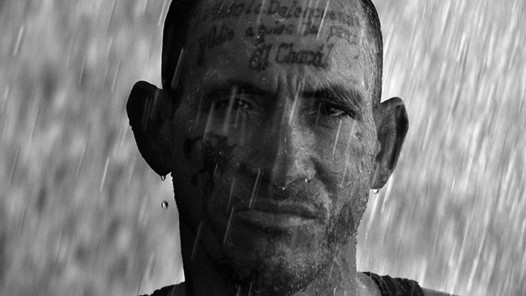 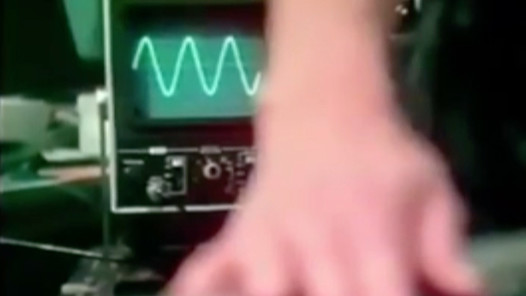 MENSCH MASCHINE OR PUTTING PARTS TOGETHER 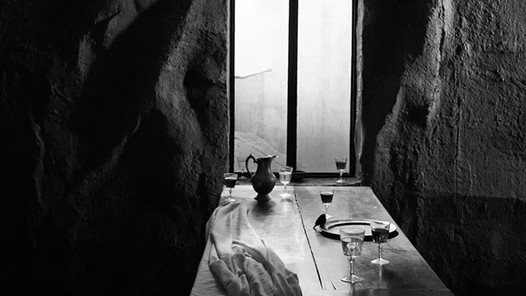 MON CORPS LIVRÉ POUR VOUS / MY BODY GIVEN FOR YOU 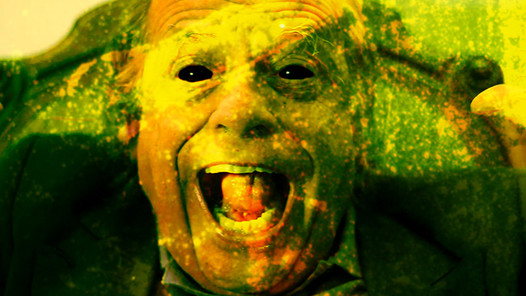 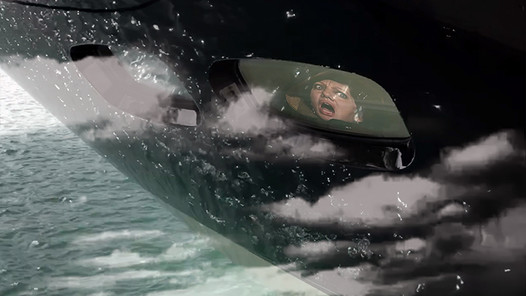